Start a Wiki
Welcome to the Neverwinter Wiki,
a Neverwinter information source that anyone can edit!
This is for the 2013 MMORPG by Cryptic Studios & Perfect World Entertainment, NOT the older "Neverwinter Nights" games.

Neverwinter is a free-to-play MMORPG developed by Cryptic Studios and published by Perfect World Entertainment. The game is based on the Dungeons & Dragons setting of Neverwinter, in the popular world of Forgotten Realms. The game is heavily influenced by the popular video game series Neverwinter Nights. Neverwinter was announced on August 23, 2010, and was released in the early 2013. 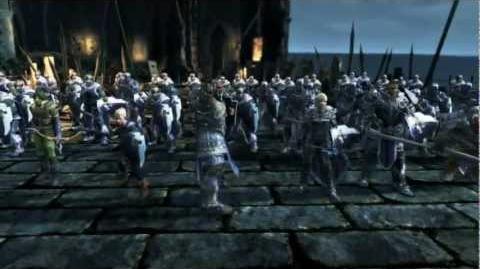 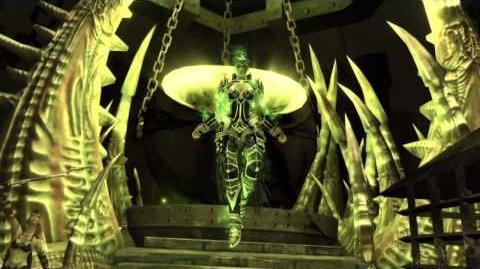 Fury of the Feywild

Retrieved from "https://neverwinter.fandom.com/wiki/Neverwinter_Wiki?oldid=11099"
Community content is available under CC-BY-SA unless otherwise noted.