From Neverwinter Wiki
Jump to: navigation, search
Waters of Elah'zad

The Waters of Elah'zad is an artifact. Its quality varies from uncommon to mythic with its rank.

It is a selectable reward from the quest Artifact Recovery, and binds to the character when selected. It can also be a reward from dungeons and skirmishes, and an Rare rank version from an

[Tyrant's Artifact Provisions Pack], or the

[Glorious Resurgence Artifact Provisions], in which cases it binds on equip.

Artifact
Rank: 140 (maximum)
The location of Elah'zad (if it still exists) is lost, but vials of its healing waters remain and still retain their magic. When worn close to the flesh, a philter of the waters of Elah'zad have amazing healing properties.

Healing from this artifact is not affected by PvP Healing Depression. 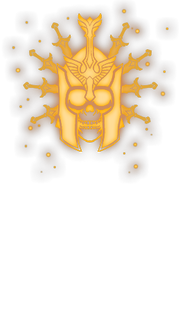 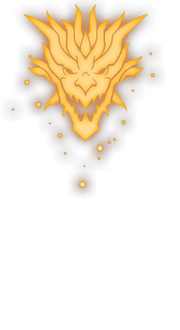 Completing this collection will give you on additional bonus of

10.
Rumored to have been worn by one of the Neverwinter Nine, This simple but soft cloak holds the legacy of the protectors of Neverwinter.
These greater belts have been seen across the land, worn by brave warriors and skilled mages.